DEBUT ALBUM ‘SOLDIERING ON’ OUT ON BABEL LABEL

“it’s the incredible improvised poetry of Fini Bearman that really makes the personal storytelling of Clarkson throughout Soldiering On such a success” – bandcamp.com

These varied elements are brought together through a highly personal and expressive narrative, exploring themes of family history, grief, friendship and hope.

The ensemble’s first performance took place at The Vortex Jazz Club in February 2015; they visited the club again to close that year’s London Jazz Festival in front of a packed house, and were joined by special guest Huw Warren (piano) to pay tribute to the late, great John Taylor. Huw features on the ensemble’s  debut album Soldiering On (to be released on Babel Label in 11th May 2018), alongside fellow guests Mia Marlen Berg and Joshua Idehen (vocals) and Mike Soper (trumpet). The album is produced by Liran Donin.

Photos (by Tim Ower) from the album recording at The Fish Factory studio: 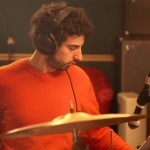 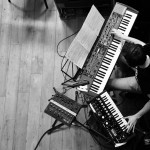 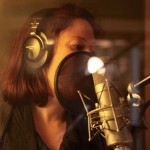 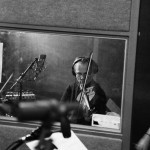 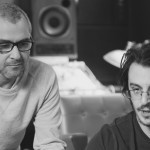 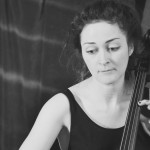 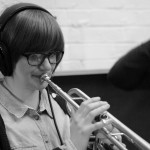 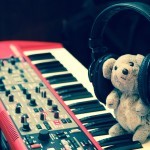 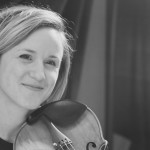 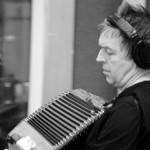 The band has also been getting involved in community projects, which thus far have included:

Find out more about the album ‘Soldiering On’ and hear some snippets: