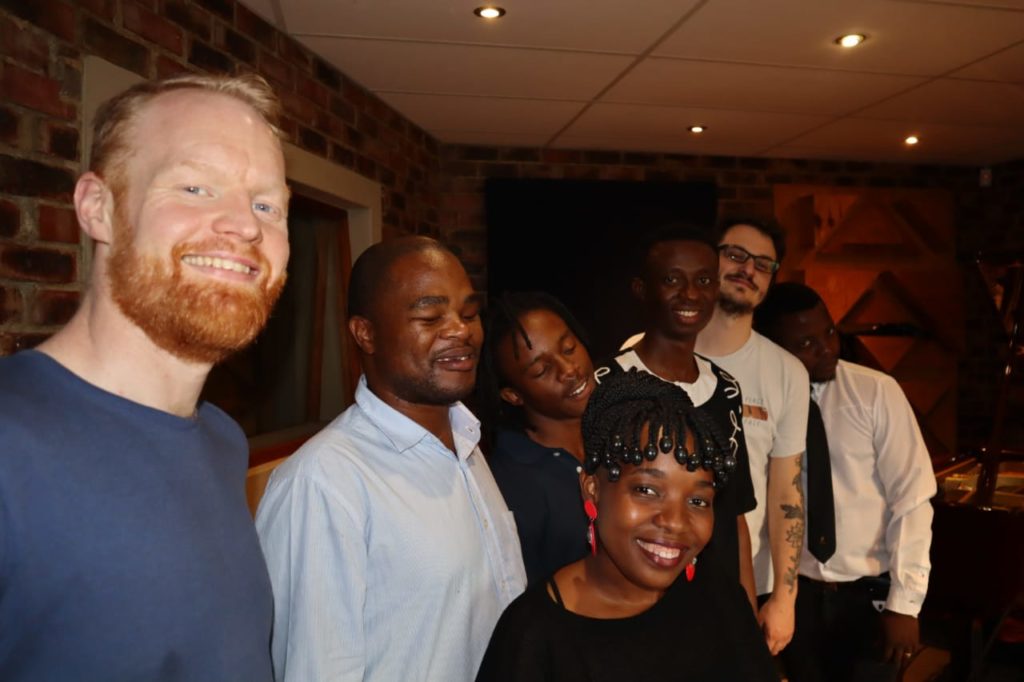 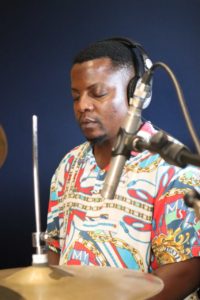 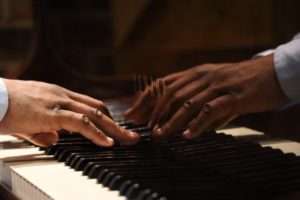 Equal Spirits is a collaborative project founded by Raph Clarkson, and aims to celebrate the historic partnership between South African and UK musicians, with a focus on free improvisers (see the collaborations between Keith Tippett and musicians like Mongesi Feza and Louis Maholo) as well as the musical connections between the English hymnal and chorale tradition and the joyful melodies and gospel infused harmonies of South African township jazz.

The project currently comprises a set of original music specifically written  for the band by Raph, as well as creative contributions and arrangements from the other stellar musicians that make up the band, all of whom Raph met and collaborated with as part of the first Equal Spirits performances in Johannesburg, Cape Town and Durban in 2018 (a period of activity generously supported by Help Musicians U.K.).

The band recently recorded for three days in Johannesburg at Peter Auret’s Sumo Sound Studio (February 2020), and this will form the basis of a debut album (to be released in 2021) featuring further contributions from South African and U.K./European improvisers, all overseen by Grammy-nominated producer Sonny Johns who has worked on recordings featuring Tony Allen, Hugh Masakela, Ali Fakar Toure and Fatoumata Diawara.

Listen to some of the music played with a fabulous London version of the band back in 2018: